This is the last day of the conference today and I started it with Ed Schouten’s talk on CloudABI. CloudABI is there to add some more secure and testable features to UNIX systems. Something to look into in the future. 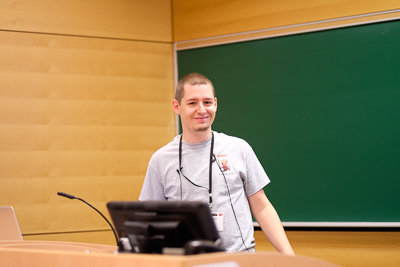 Next one after the break was Randi on how she did (and still do) fight online harassment with some open-source tools she developped herself. She is famous for her fight against #GamerGate people during the last year, working on ggautoblocker, a Perl utility that use the followers listof prominent GG people to help others with blocking on Twitter. She got a lot of flack about this with the disgustingly long of sexist and rapist “jokes” you can imagine.

(no pictures as per her request to prevent attacks)

Moving speech about what happened to her and could (and does) happen to thousands of women all around the world, especially in tech.

After lunch, discussing with various people incl. Randi made me miss the OpenZFS BoF, too bad.

Then, next up is the Multipath TCP talk by Nigel Williams. In a mobile world, with devices going from 3G to wifi connections, having multiple connections opened and MPTCP running, it would help keeping the connection open. 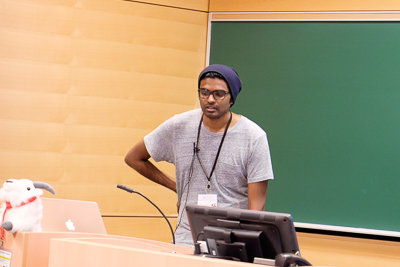 It uses TCP options so that might be an option with so many of Internet’s routers dropping them for security reasons though.

Now, for the so called rainbow bikeshed by Baptiste Daroussin, speaking about packaging the base system in FreeBSD :) 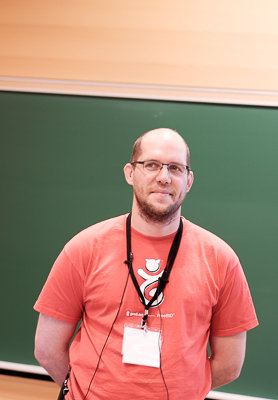 And this is the rainbow itself! 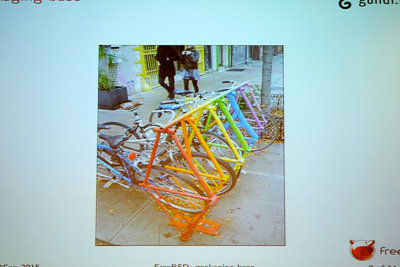 Very interesting talk, still lot of things to both design and do but it seems pretty advanced already. The funny thing is that many people including me are very interested to get this :)

I debated with myself whether I’d go for Kirk’s talk about ZFS Internals but the Jetpack one was more compelling. 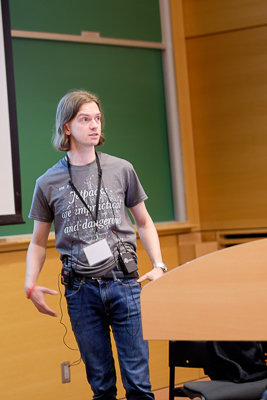 Jetpack is to BSD/jails/ZFS what Docker is to Linux, an application-level container, a lightweight virtualization technique. It is nice to see people trying to break out of this monoculture of Linux and Jetpack is advanced enough now. 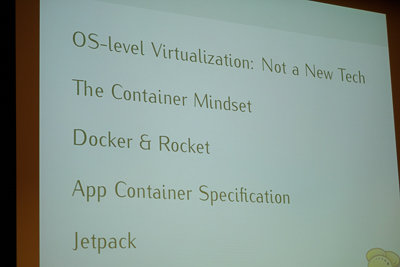 In other news, it seems someone managed to burn a toast on the 4th floor of the Desmarais building because during the talk, we had to evacuate the whole building due to a fire alarm :) 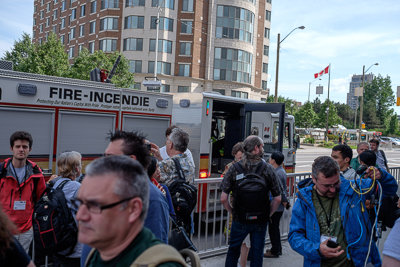 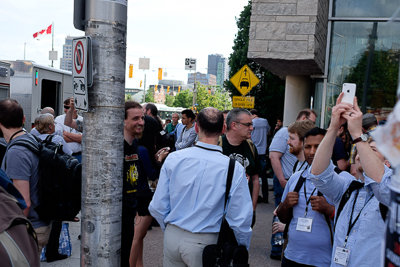 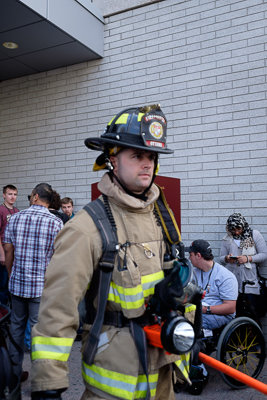 Dan and Brad rescued our mascot Groff so “Everything is fine”©. 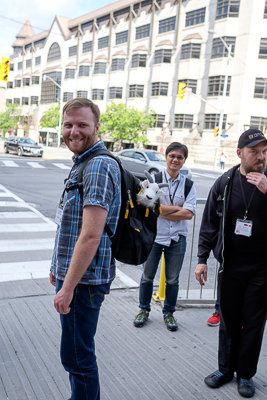 Congrats Dan, you’ve outdone yourself with entertainment this year ;-)

Any we got back in time for catching the end of Kirk’s talk before the closing session of BSDCan. 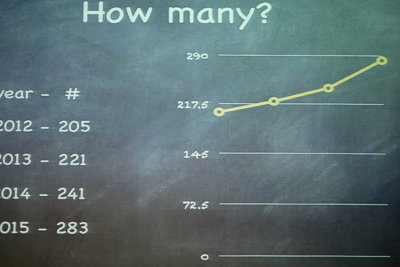 We had a time of remembrance for the late Paul Schenkeveld who sadly left us rather suddenly just after AsiaBSDCon in March. He did a tremendous job on the EuroBSDCon Foundation since 2011, he is sorely missed by all of us. Great guy. 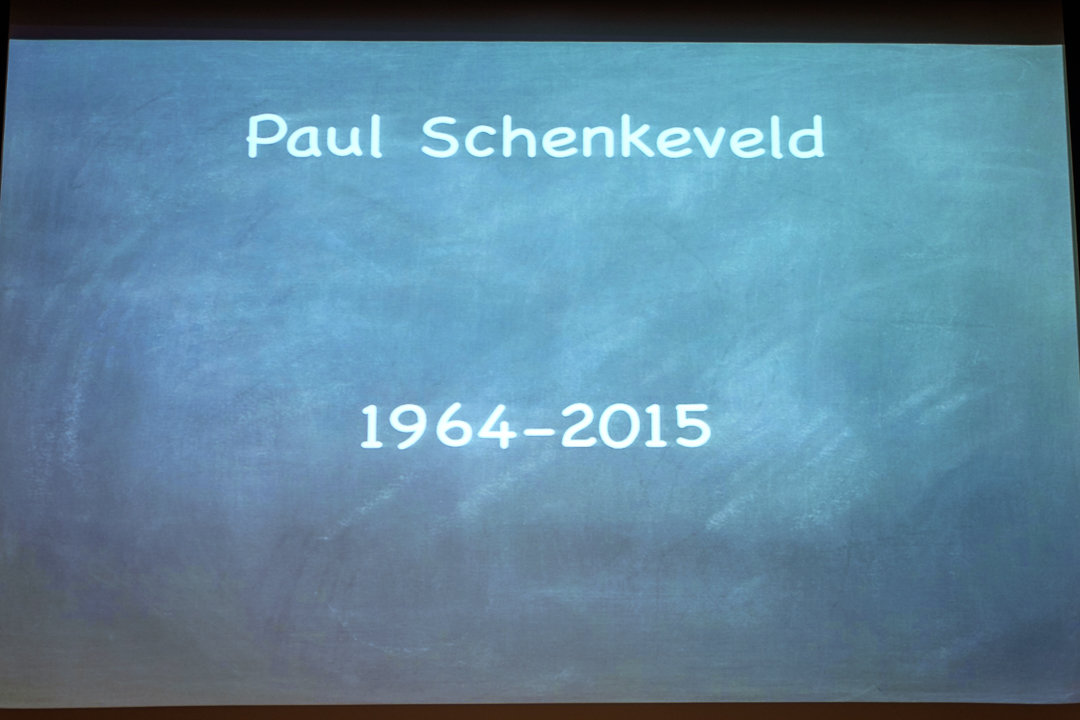 We had the traditional auction at the end for various books mostly and this year we had two special items, one was a nice pillow Randi won, 3 t-shirts signed by the so called “Old Farts” (Mike Karels, Kirk, Steve Bourne and Andy Tanenbaum) — I got the medium one \o/. All the money will be sent to the Ottawa Mission, a local charity we have been giving to during various BSDCan. 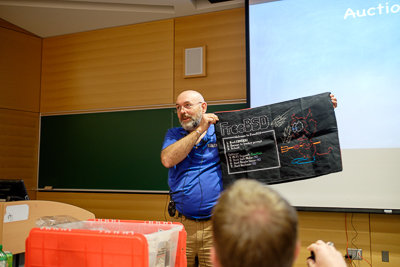 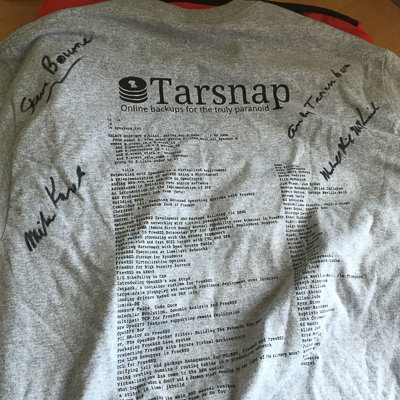 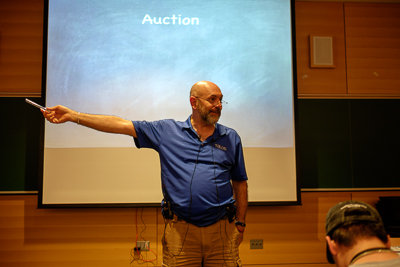 All in all, yet another very successful BSDCan conference, thanks again to Dan for hosting and organizing it, it was great.

One new thing Dan introduced this year is the closing party. It took place in a brewery in Market, close to the University. We had a great time talking, eating and drinking there, thanks Dan :) 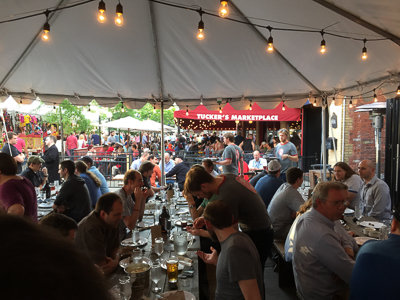 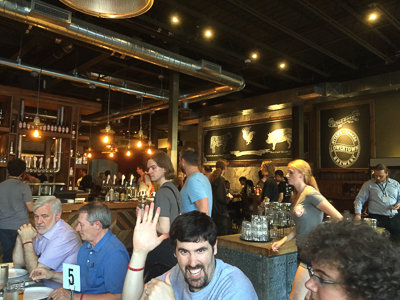