Second day of the devsummit at BSDCan. Two working groups for me (Doc WG and LibXO) and some other things. See below. This is a followup on yesterday’s post

Documentation is a very important topic for FreeBSD as we have always been seen as a group that does want to have proper documentation for as much of the system as possible and even more (like manpages, website and so on).

So the WG was setup to discuss all aspects of documentation such as tools, barrier to entry for new contributors, file formats, website generation and so on. 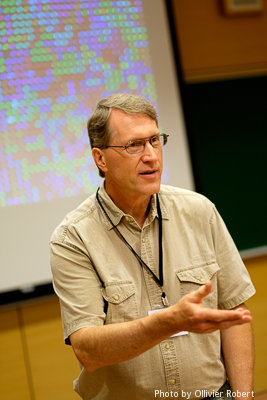 Some notes are on the Etherpad - doc bcr put on.

We had more people in the WG then Warren expected so everybody was happy with both attendance and discussions. 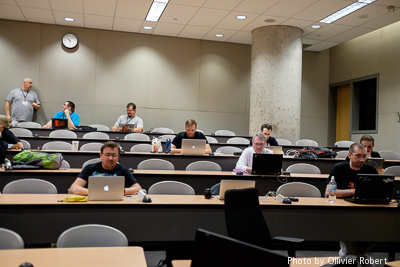 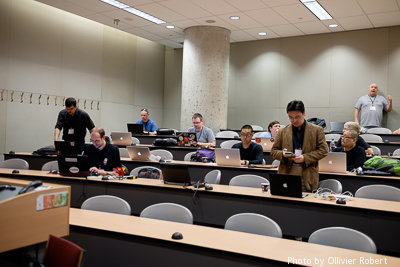 At the same time as the Doc WG, there was the ARM WG in another room. They was some very nice boards, the big ones being from a company called Cavium. They are scheduled to be released in December for the 48 and 96-core versions. Big thingies with 2x 10 GbE and 1x 40 GbE ethernets… 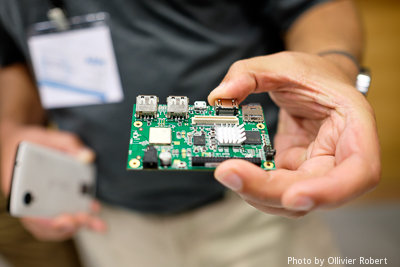 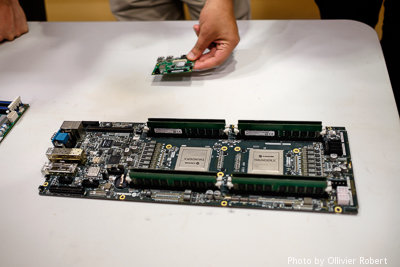 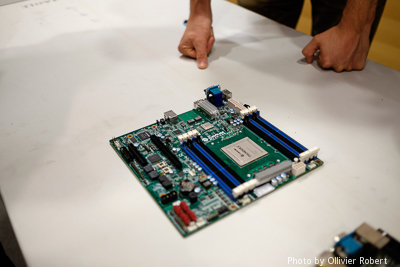 I was able to finally take one picture of our keynote speaker for tomorrow, Steve Bourne! 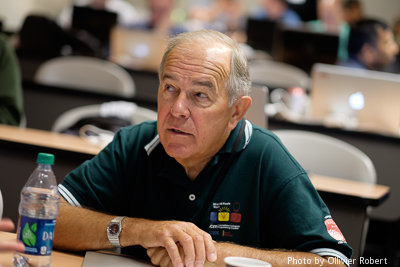 We took the usual group photo of all devsummit participants, I do not have the final picture yet but here is one of the some of us crossing the streets toward the place where it was done: 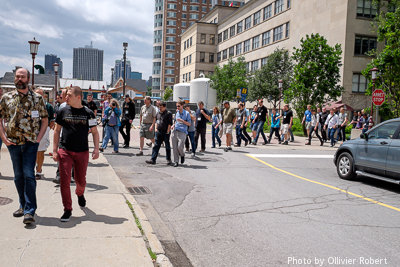 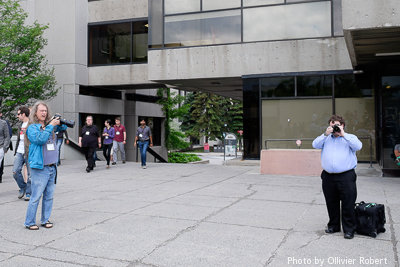 UPDATE: here is the group photo! Thanks David! 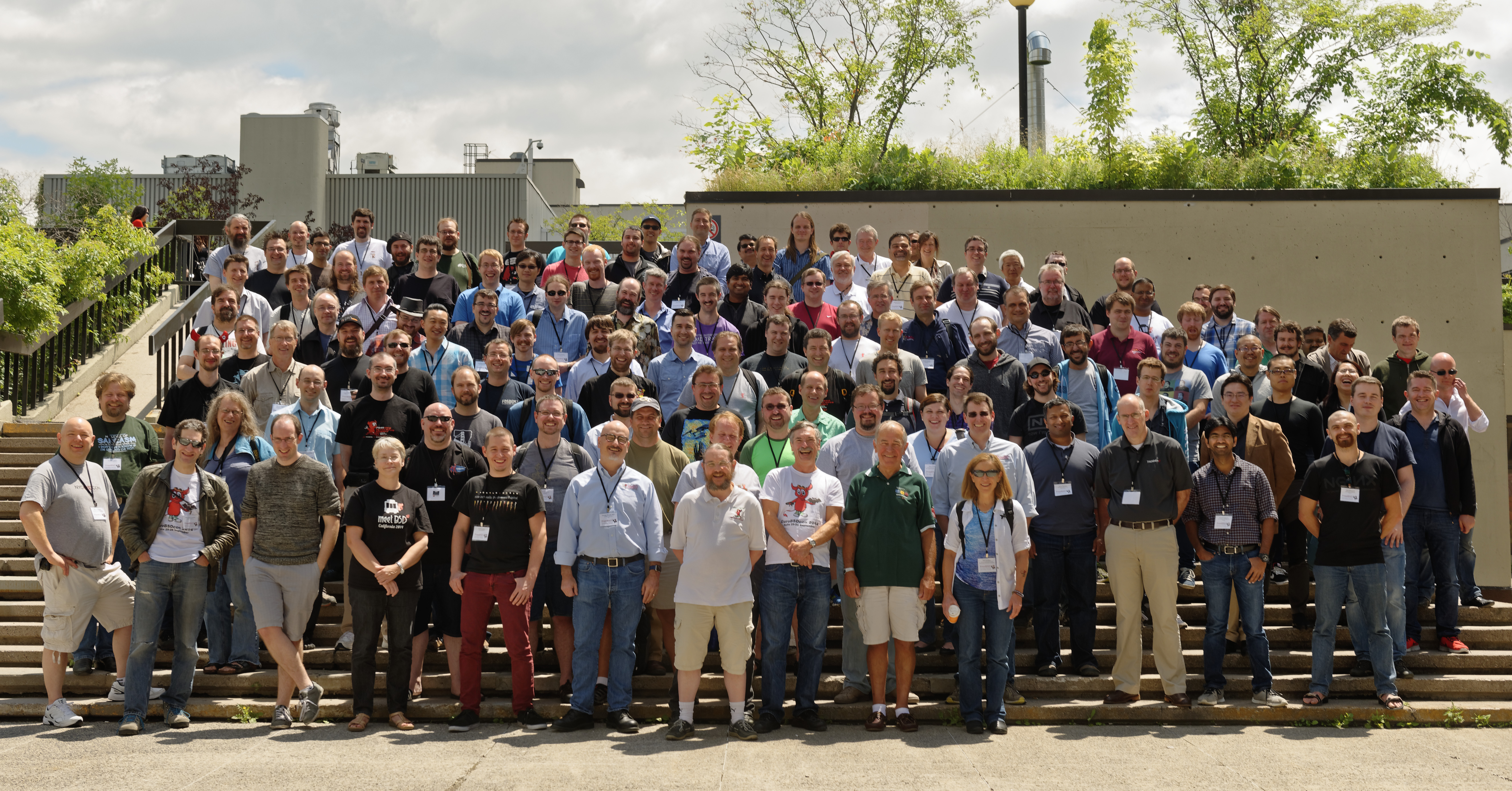 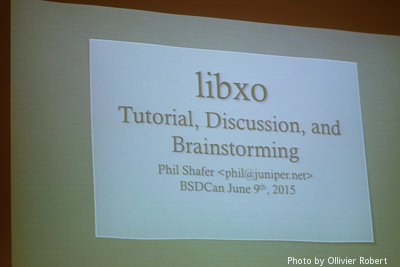 Libxo is a library to generate HTML, XML, JSON and txt of data describe by a description language. The goal is to convert some of the base utilities (libxo is in FreeBSD-current) to use it. The WG was also to show how to do such conversions.

This session was chaired by both Phil Shafer and Marcel Molenaar 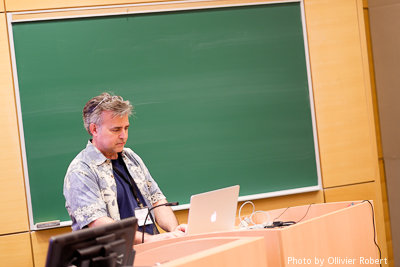 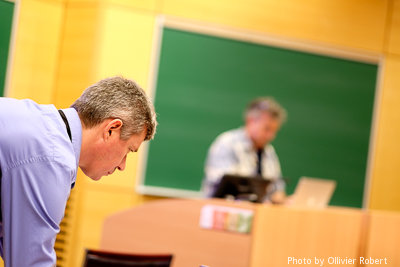 We also did put some notes up on another Etherpad - libxo